I’m sure you remember all the concern about Y2K, computers crashing, power grids being shut down, etc., at the beginning of the new millennium. Looking back, it was nothing more than a charade, a clever marketing scam, but it worked. .

Then came 9/11…since that horrific event we have a new Y2K, or better put, Why 2,000? That’s the number of sons, brothers, fathers, daughters, sisters and mothers who have been killed since the Afghanistan charade began over a decade ago. Why 2000?

My view is that those 2,000 were sacrificed to support the military-industrial complex. For more than 60 years and a couple of world wars before that…there has always been a bad guy that was ready to attack the United States. I recall the “duck and cover” drills when I was in grade school, followed by a litany of bad guys that we needed to protect ourselves from. Certainly, there have been some bad guys. When I visited the national cemetery at Normandy last year and saw the more than 9,000 graves of fallen soldiers on D Day and looked out across the English Channel I was filled with the sense that World War II was necessary to thwart Hitler’s imperialism. He was a maniac and he needed to be stopped.

Today, 40% of the US annual budget is spent on defense. If we want to begin to retire the deficit and return to some level of solvency and fiscal responsibility…we need to stop spending. A strong military is of course a necessity. But to keep dumping billions and billions into a war effort that really has no realistic chance of success in Afghanistan is insane.

I find it very alarming that neither candidate for president is talking defense. It appears they are similarly minded on defense spending. What they fear aside from losing campaign contributions from defense contractors is the negative impact on GDP if we stop buying drones, choppers, fighter jets, ships, tanks, HumV’s, munitions and so on. That’s a serious consideration. Cutting back on defense spending will cause an economic recession…surely, perhaps a depression.

Unemployment is at a unacceptable level and to cut back on defense spending with the resulting loss of jobs will not garner many votes. Bringing a couple hundred thousand soldiers home from the Middle East will only create higher unemployment. Where would they work?

Screw that, the United States needs to bite the bullets rather than shoot them.

I challenge every person who reads this to really assess who you are going to vote for this Fall. Only support the candidate or candidates who mirror your beliefs on whether the United States should be a military aggressor.

With football season approaching, I’ll use that analogy. Do football teams win with defense or offense? Sure it’s a mix of both, but my view is that our military has been too offensive in every sense of that word. Defense is certainly necessary and we need a prepared and ready military to defend our country. Switching to baseball, if we keep being the aggressor, we have a couple of “on deck” foes in the waiting…Syria and Iran. Where and when does it stop?

I am neither a confirmed democrat nor republican. I’m more of purple guy. Generally speaking, liberals are the blue state folks and conservative are the reds. I’m purple…somewhere in the middle. I wish more people and politicians were as well. This election year is horrific with all the negativity and heinous rhetoric in lock step with right or left political agenda….and damn what’s good for the country. 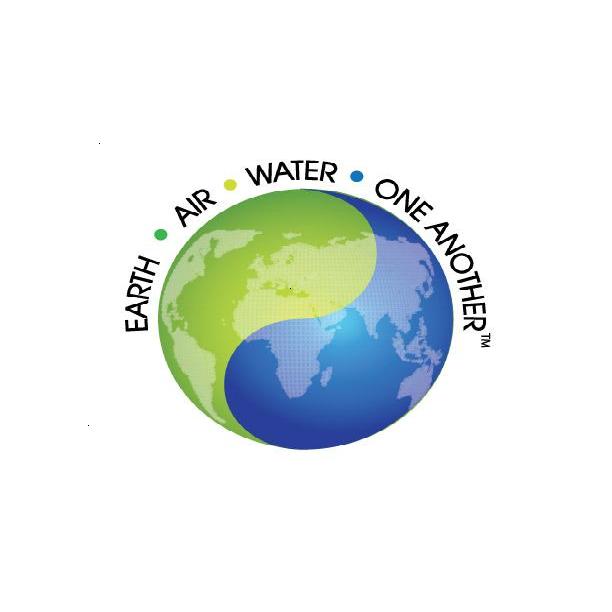 The Party’s Over…or it should be!

From the earliest days of the country’s formation, the overriding theme, indeed mandate from our founding parents, has been for freedom, independence and the “common good.” Common good is a scary term, especially in this day of polar politics. Socialism and communism are philosophies that espouse the common good through redistribution of wealth. I’m not talking about that kind of common good…I’m talking about what is good for this country and our local communities regardless of one’s wealth or social status.

Life, liberty, the pursuit of happiness and personal freedoms have been usurped by special interest and institutional purchase of politicians at every level of government from the White House, Congress, State Houses, County and City office holders.

Our mostly two party political system is one of polarization. The rabid right and lenient left represent the extremes and are comprised of, perhaps at best, 20% at either end of the spectrum. What remains is the 60% in the middle who if asked, would be in favor of a common good which permits and encourages that pursuit of life, liberty and happiness.

“In order to form a more perfect union” is where it began, but what has evolved is a broken union.

Where is Mr. Smith today? Mr. Smith Goes to Washington was a film about a 1950’s or 60’s guy, played by Jimmy Stewart, a common man, who went to Congress for the common good of his constituency and not to promote and support political party planks. Mr. Smith may have been a Democrat or a Republican, I don’t recall…but the point is…he was a common man who went to Washington to represent the people who sent him…what a concept.

The cost to corporations and special interest to buy politicians are astounding including the untold revenue of lobbying firms. The costs of running a political party are equally as high. All this money is spent to maintain the current political system and promote even wider polarization.

We need the 60% in the middle to coalesce around a grass roots movement that calls for the abandoning of the current political party system and flood our elected officials with letters, phone call and emails demanding that they abandon their party affiliations and become independents free to vote on issues before them truly from their conscience and in keeping with the common good for those that elected them.

We need to work on taking politics and special interests out of government and put it back in the hands and will of the people.

Drop me a note if you agree.

The genesis of www.notmuchelsematters.com (NMEM site still under construction) began with an email I received from BMW announcing the introduction of their new fuel efficient car. It was a contest to win a fuel efficient Beemer and they asked for a essay about how I was contributing to sustainability. Other than separating trash, I thought…not much. I did enter the contest and typed in a few words, Earth, Air, Water and One Another…Not Much Else Matters, and clicked send. I’m still waiting for delivery of the Beemer.

A very good friend asked…”What do you mean…nothing else matters? What about gold?” Last I knew, it’s in the earth. As a matter of fact, everything that we are comes from earth, air and water. Regardless of your view of world origin, earth, air and water are gifts. They sustain life and we need to be good stewards of those gifts, protect them and preserve them for future generations.

What about God? That’s the “one another” part. I write from the Christian perspective and Christianity promises some other place in the afterlife…God’s Kingdom. I hope that is true. For me, hope is the leading edge of faith and the promise of eternal life is intoxicating. But that is the then, what about the now? Most faith systems talk about the manner that we should relate to one another…family, friends and quite frankly, everyone who exists. I saw a Dennis Miller show on HBO recently and loved his closing. He said (paraphrase), we don’t have to love one another or even like one another, but, we should care about other human beings at least as much as we do about the endangered caribou or polar bear.

This site when fully developed is intended to be a forum or a blog spot for other’s to share their views on what really matters. A word of caution about blogs…I’ve heard it said that some blogs are nothing more than graffiti with punctuation marks. Unless you want to contribute to the discussion in a constructive way…please move on.

I plan on offering some merchandise with the NMEM logo, hats, tee and sweat shirts, etc., on this site. We will forward a portion of the proceeds to a worthy charity or organization. When someone buys something there will be a space on the order blank to specify what organization they would like to receive the donation.

Be well, take care of the environment…and more importantly…one another.